Someone Has to Rule

After Gwynn sacrificed herself to destroy Yavalla, the Outpost needs a new ruler. But while Talon and Garret try to establish new leadership, a sinister threat awakens, revealing the true origin of the mysterious kinjes. Talon and her kinj-bearing friends all share dark visions from god-like beings who are hell-bent on reclaiming the kinjes for themselves. A would-be assassin named Luna hunts Talon down to get vengeance for crimes of the past, but soon discovers that her own heritage is wrapped up in Talon’s fate.

Mourning the recent loss of her beloved Tobin, Falista is mentored by Two to dedicate herself to the new "gods" in exchange for a costly favor. But when the Lu-Qiri go missing, Talon and Zed track them down to discover the greatest threat the Realm has ever faced… a new race of beings that will ultimately explain Talon's own dark origins.

When Janzo and Wren are forced to unlock an ancient city beneath the Outpost, they struggle to uncover who their real allies and enemies will be, while a secret they share gives them new motivation to save the world.

As she and her friends are hunted down one by one, while diabolic forces are tearing her world apart, Talon endures the darkest challenge she has ever faced, as she struggles to embrace the heroes of her past and somehow survive the villains that only she has the power to destroy. 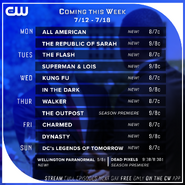 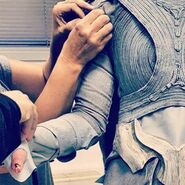 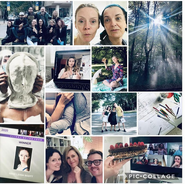 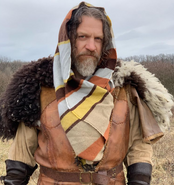 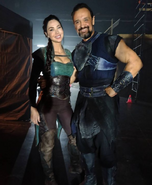 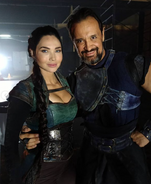 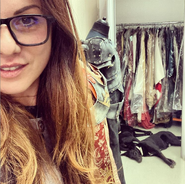 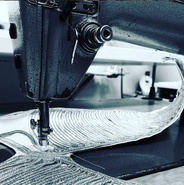 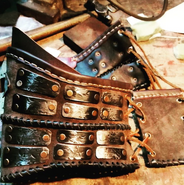 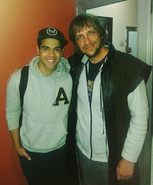 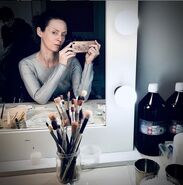 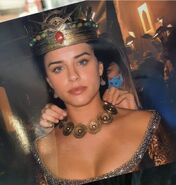 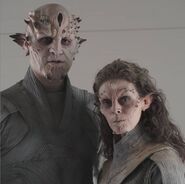 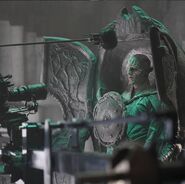 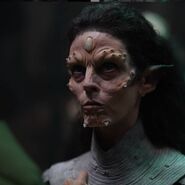 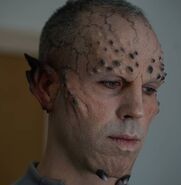 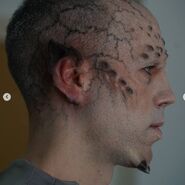 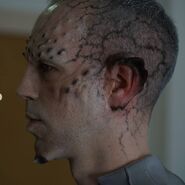 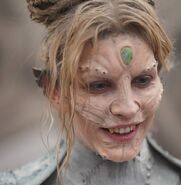 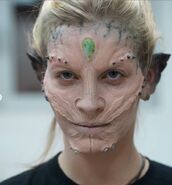 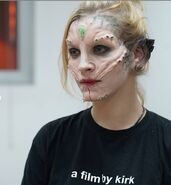 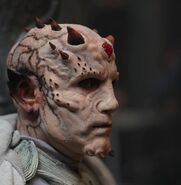 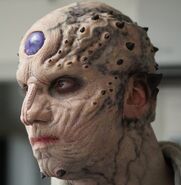 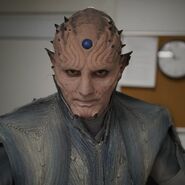 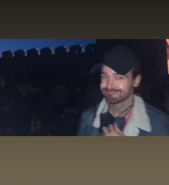 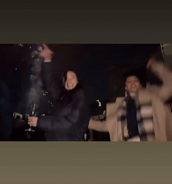