We Only Kill to Survive

This Is Our Outpost

Having defeated Dred’s army and retaken the Outpost, Talon and Gwynn prepare for an impending war with the Prime Order. Talon and the Dragman delve deeper into the perils of summoning more demons, while Gwynn struggles to recruit loyal allies. The trinity of Prime Order overlords known as “The Three” reveal their mysterious powers as they send spies, assassins, armies, and even a devastating secret weapon to crush the growing rebellion at the Outpost. Talon questions whether she is “The One” of the prophecy as she summons more Lu-Qiri and unwittingly lets other creatures through the portal. When Garret doesn’t return from hunting Dred, a charming rogue Baron quickly pursues Gwynn romantically in exchange for his loyalty, and the use of his army. As Talon uncovers the truth about her past and the legacy of her people, she must decide who to trust and separate her real friends from her enemies before the Prime Order attacks. 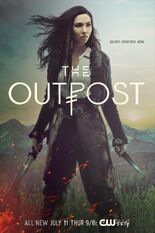 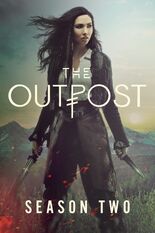 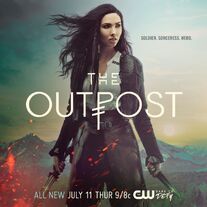 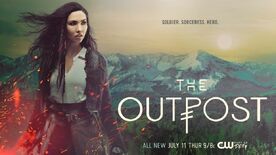 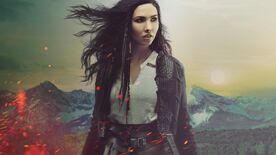 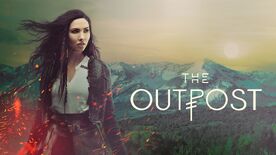 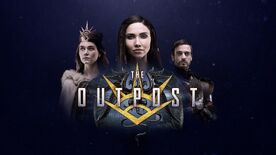 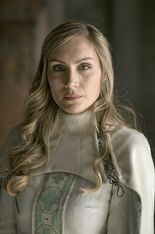 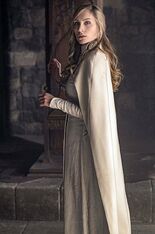 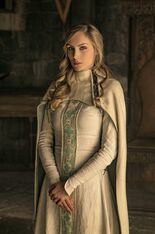 Jessica Green on What's New for "The Outpost" Season 2

The Outpost Anand Desai-Barochia The CW 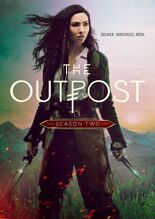 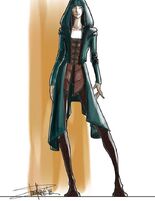 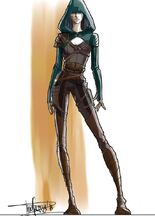 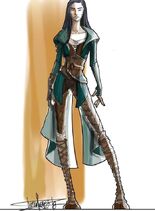 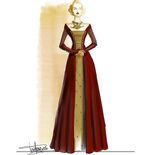 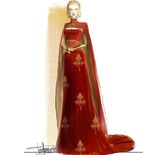 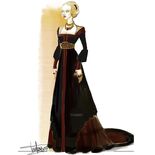 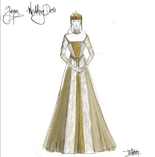 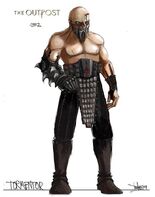 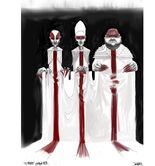 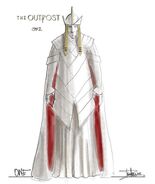 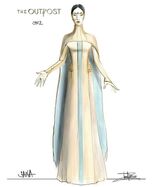 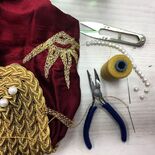 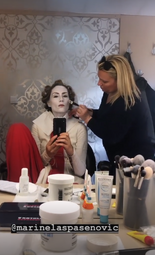 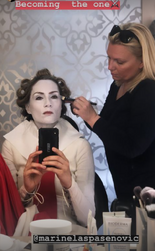 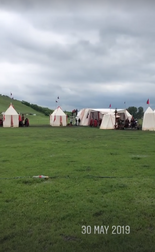 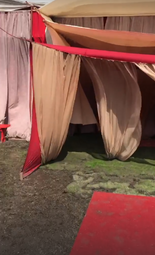 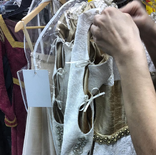